COLWAY THEATRE TRUST Under the Direction of Jon Oram 1985-1998 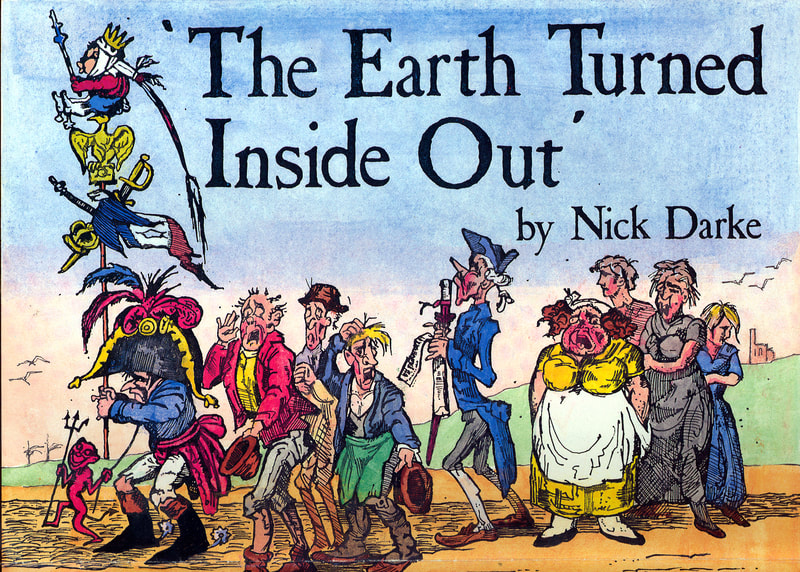 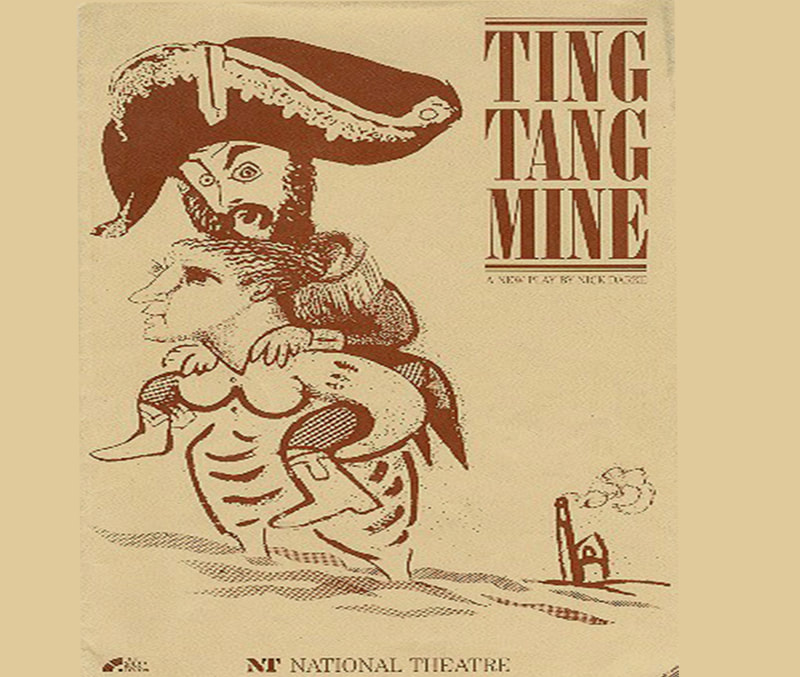 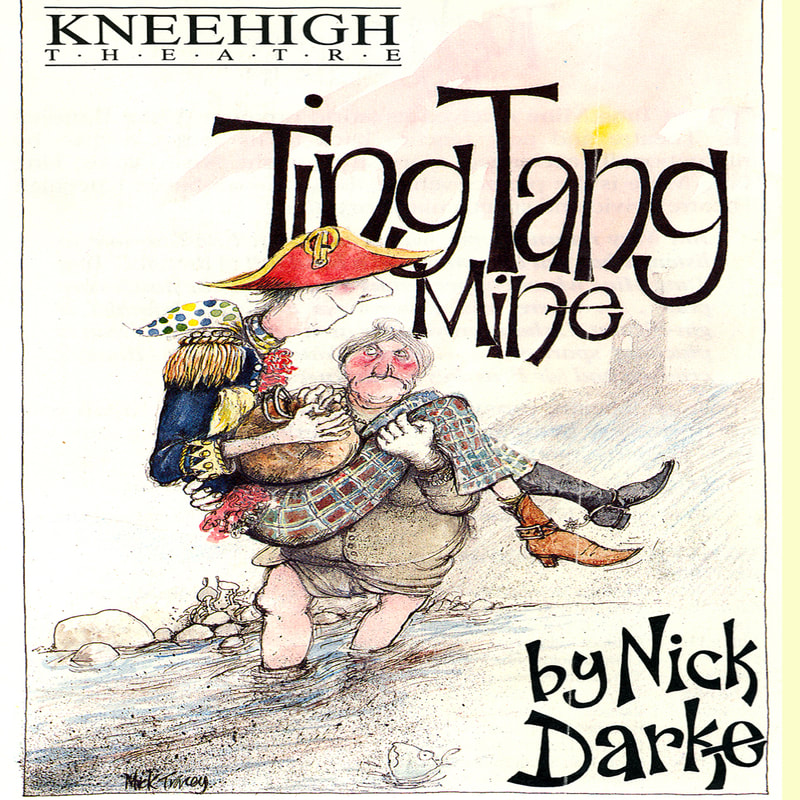 The Earth Turned Inside Out by Nick Darke Directed by Jon Oram St Austell.
Transferred to The National Theatre 1985. under the new title Ting Tang Mine followed by a Knee High Theatre Tour 1986
​1985 Waves Against the Flames by Jon Oram Gainsborough, Lincolnshire